Today I got to fulfill a dream that I've dreamt of for quite some time now; to drive a classic Citroën DS. Thanks to mutual friends I was invited to… 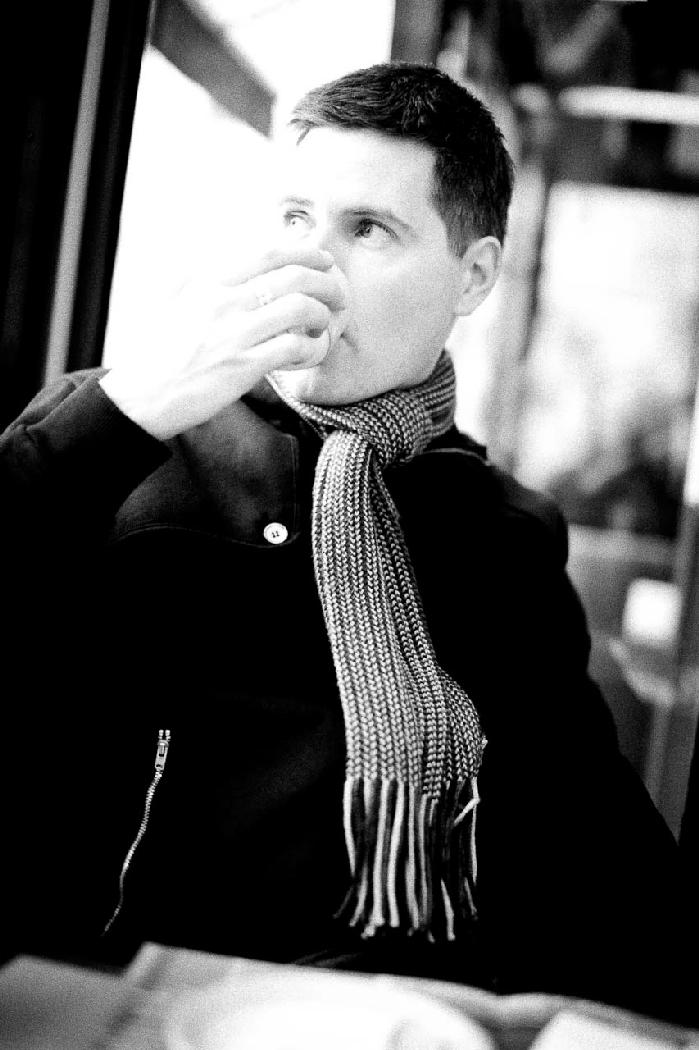 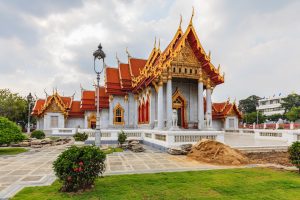